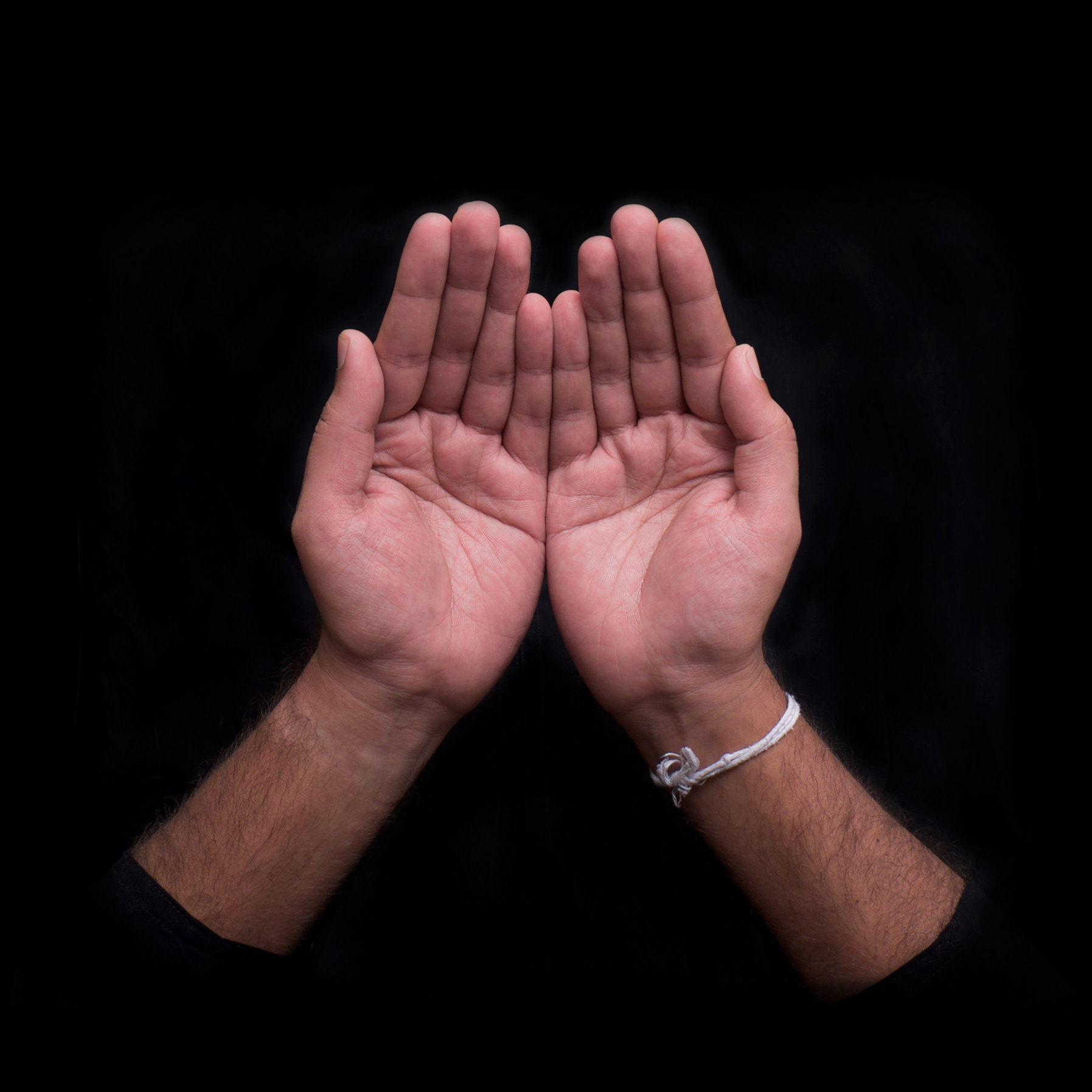 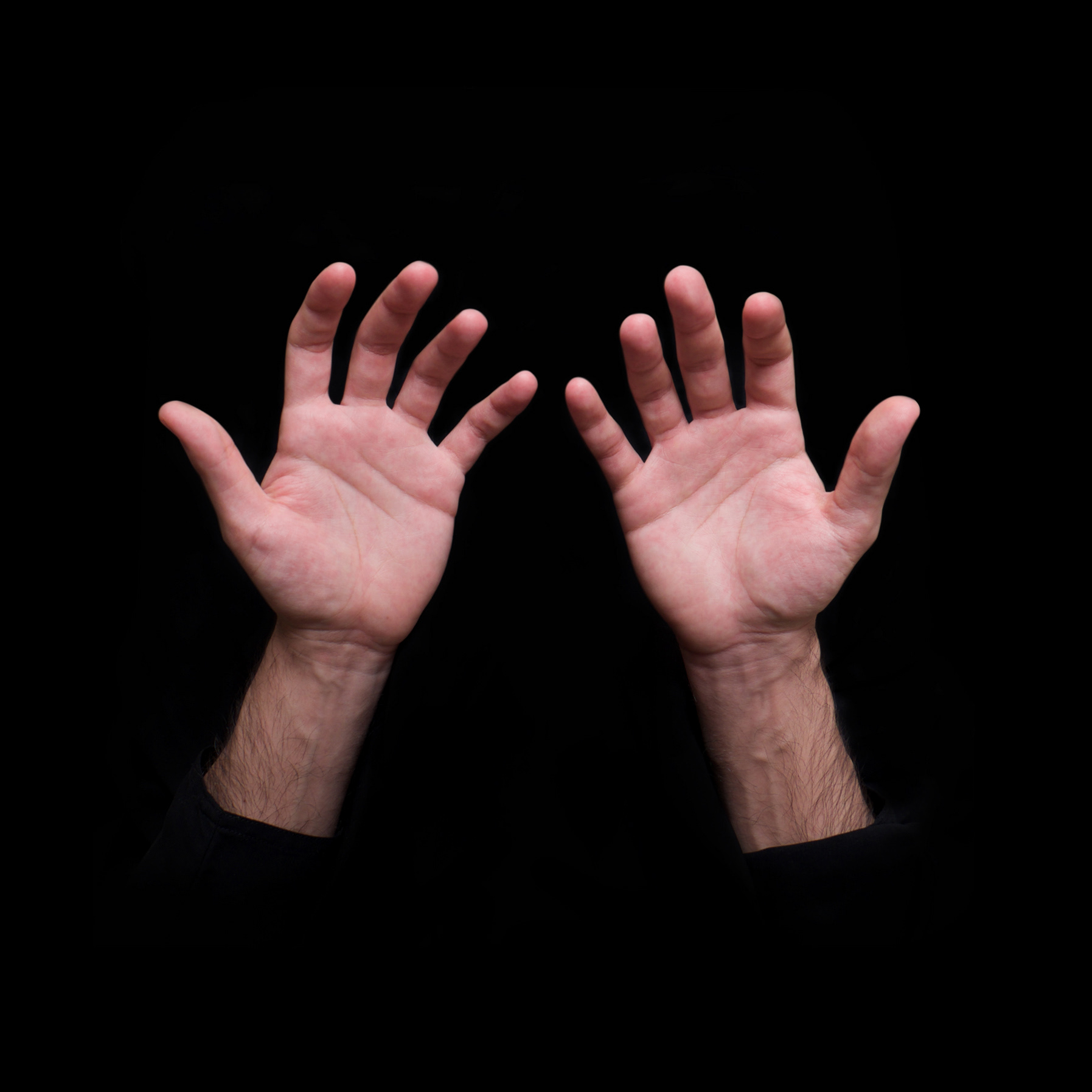 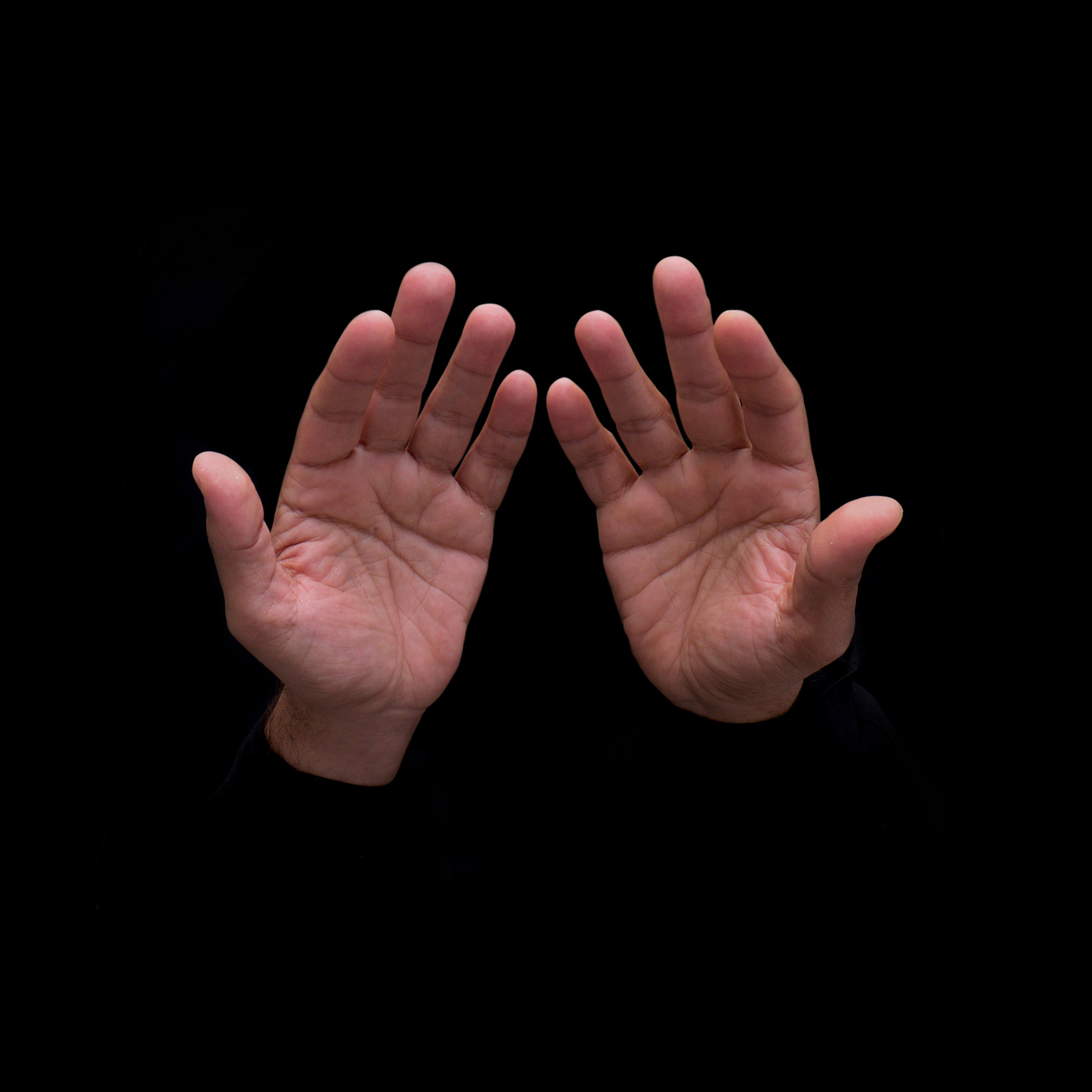 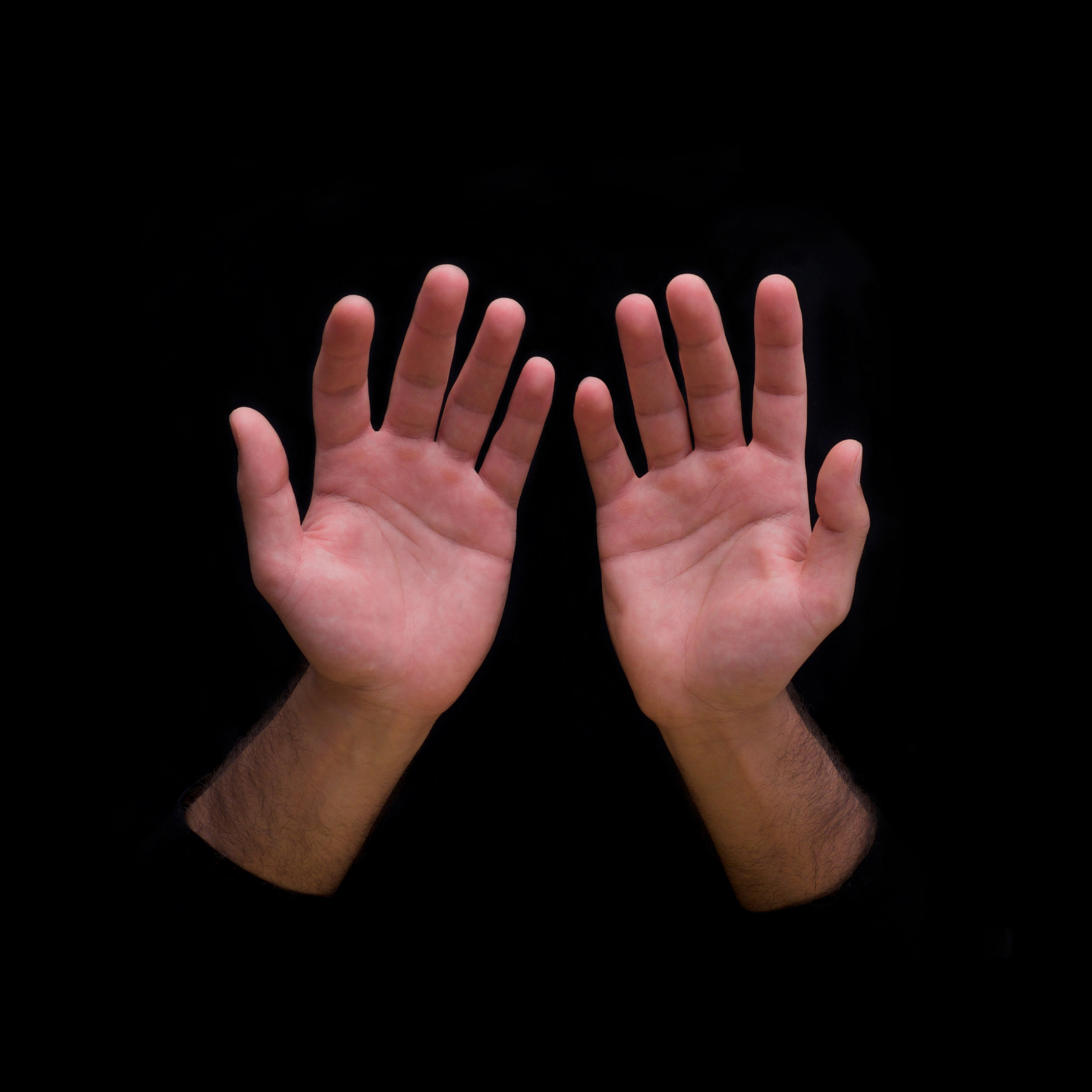 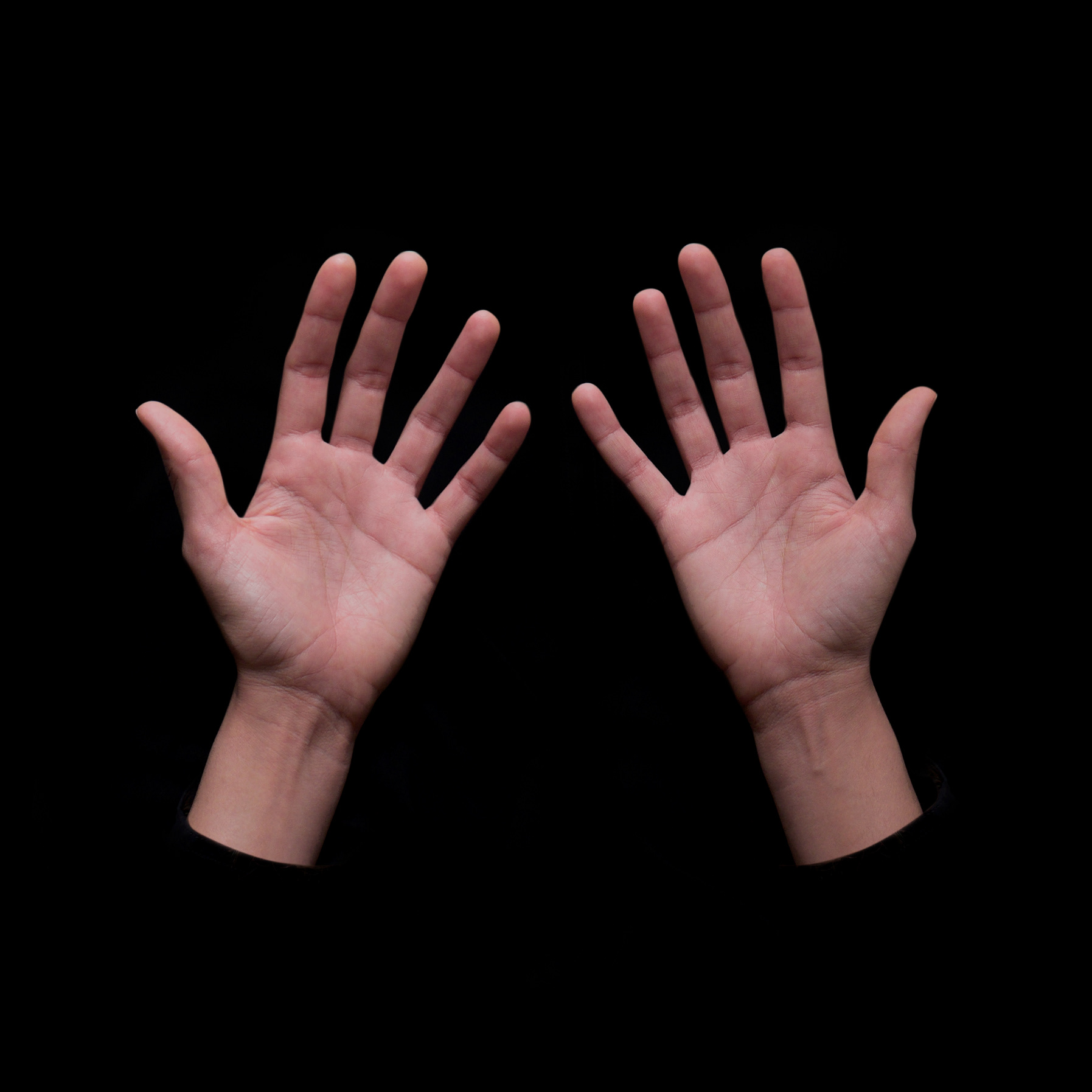 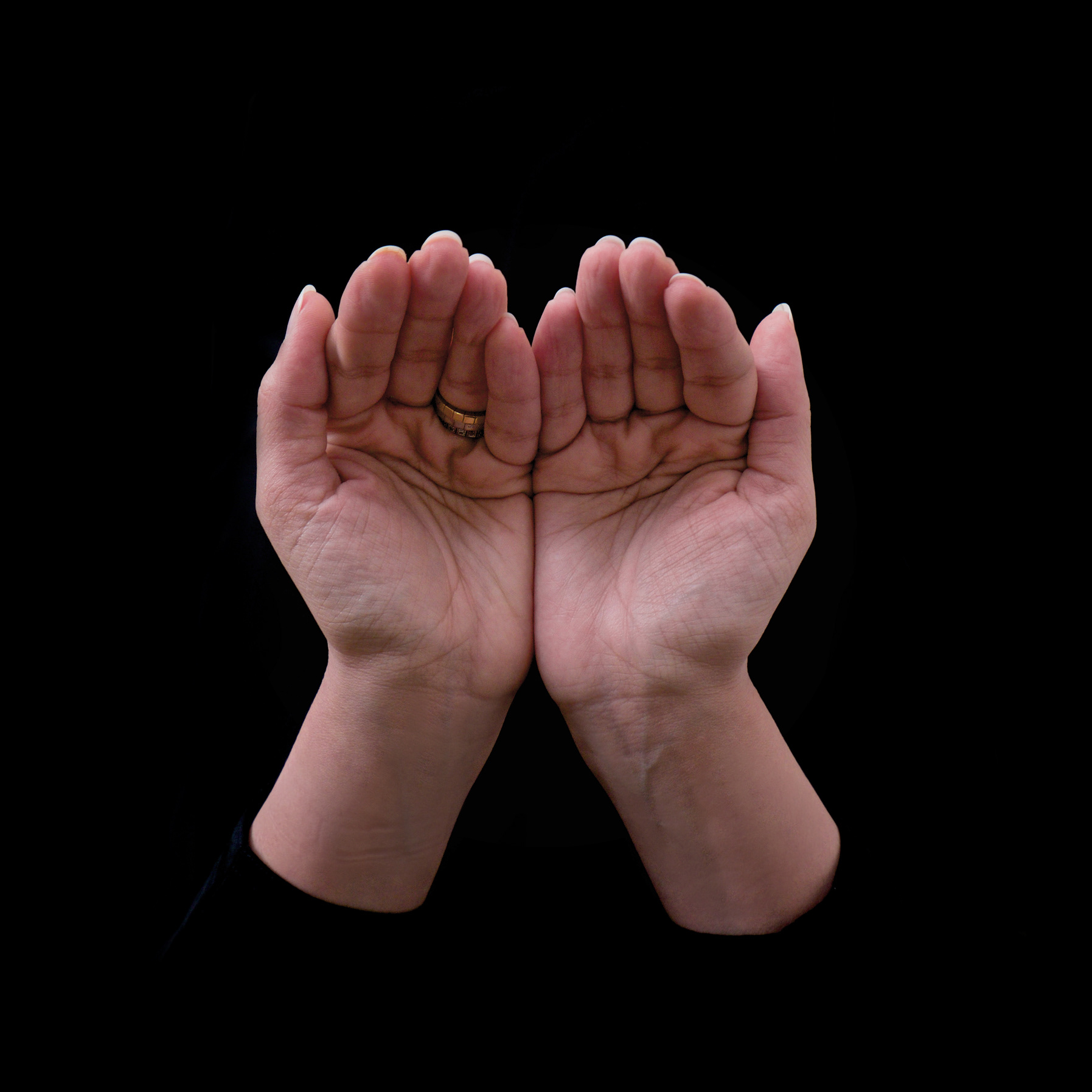 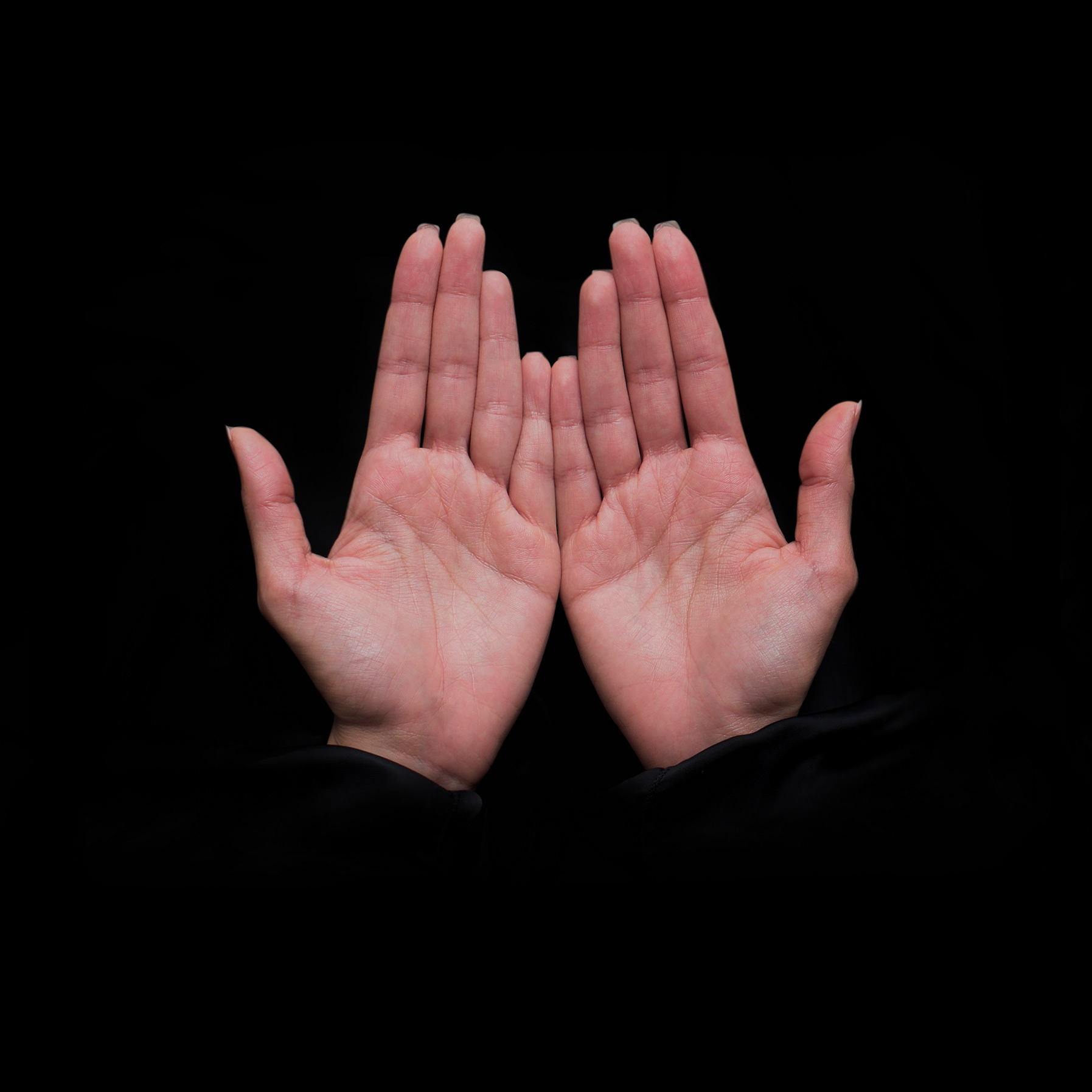 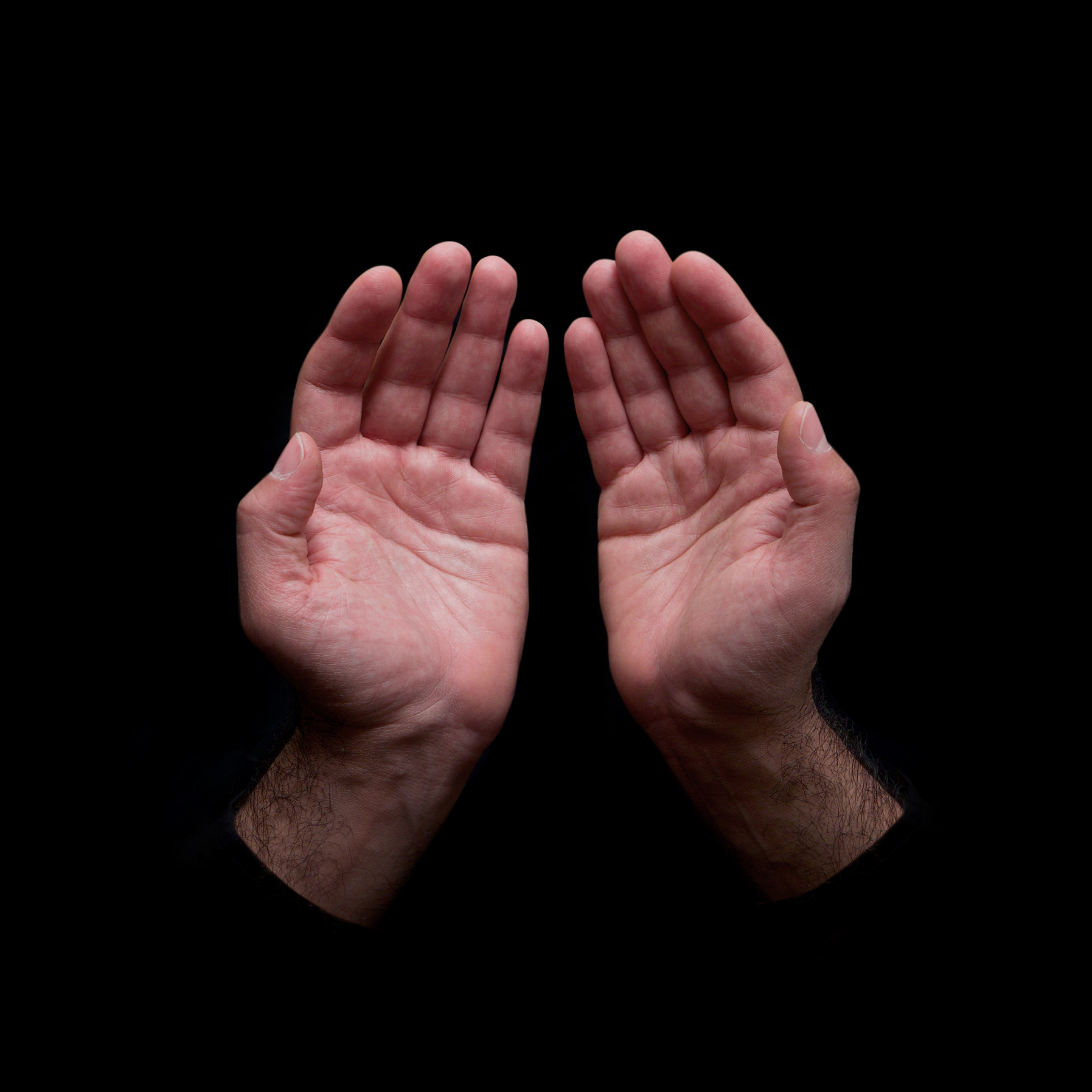 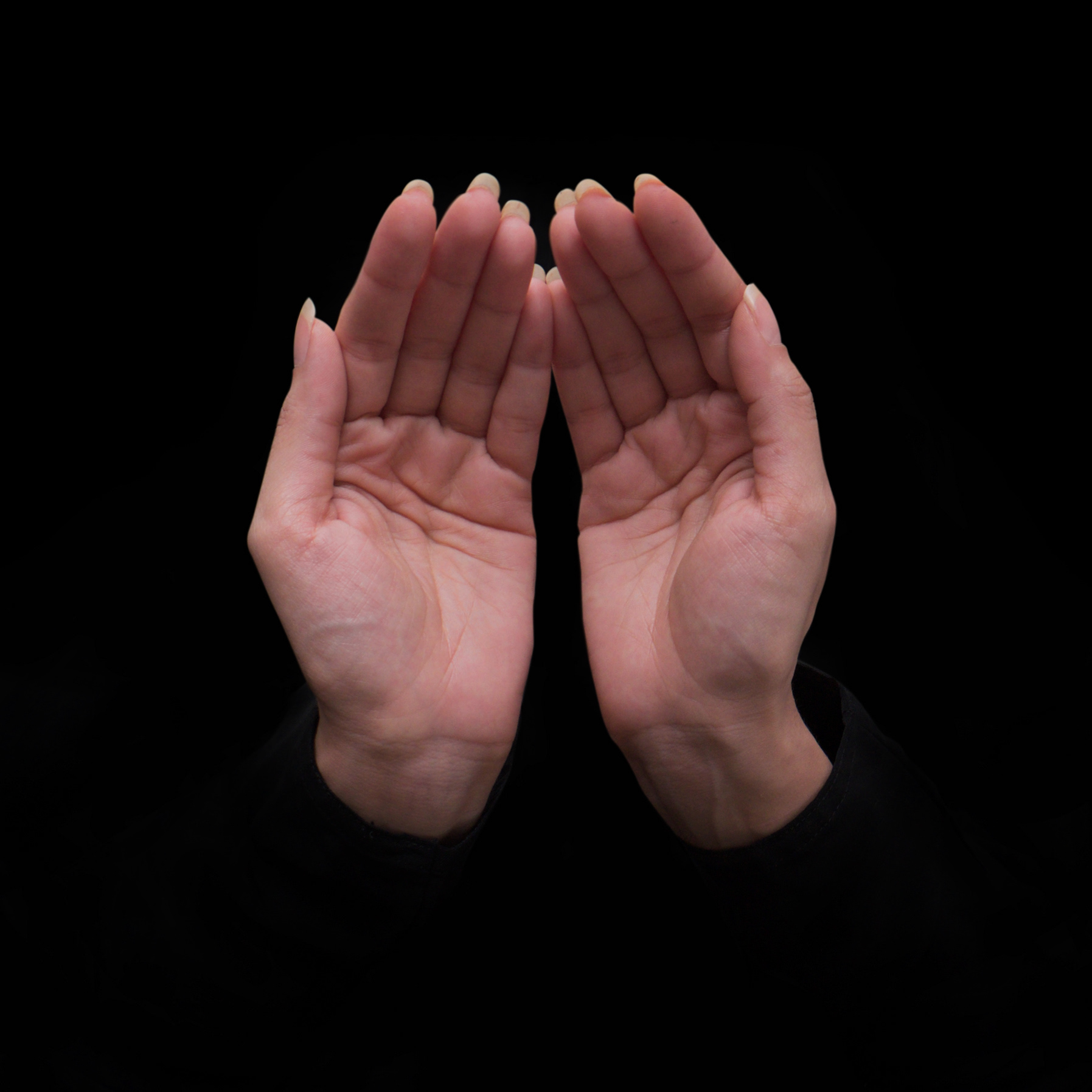 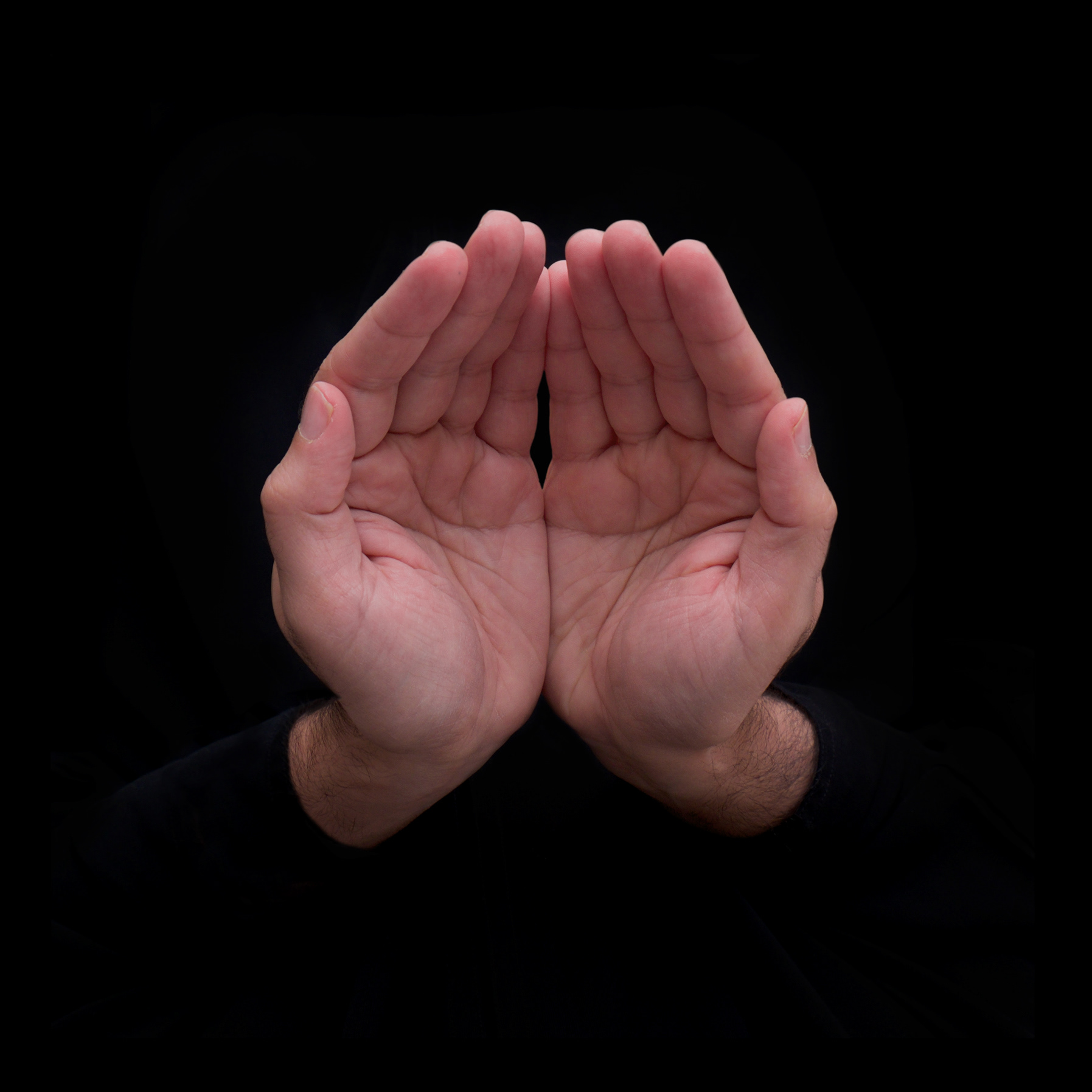 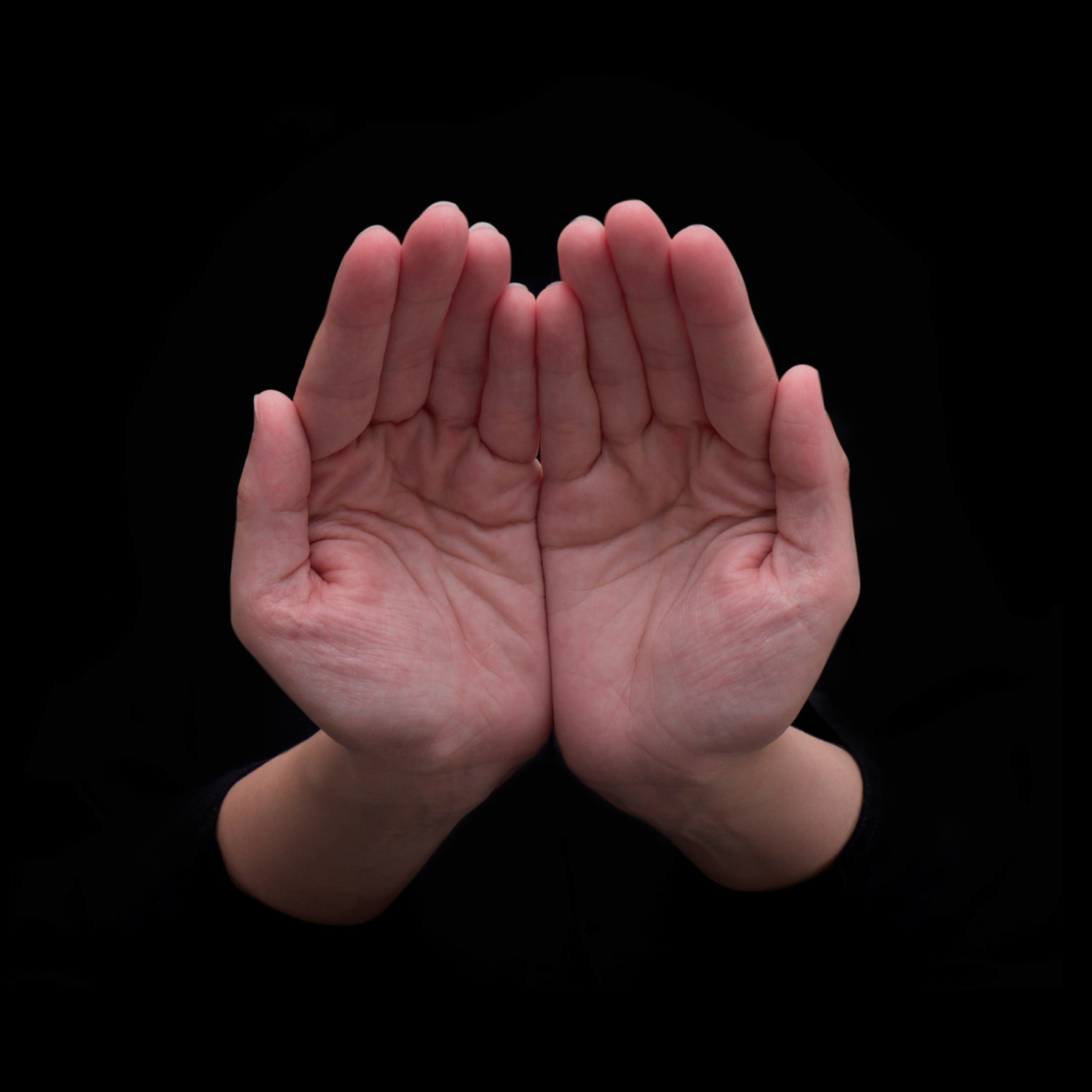 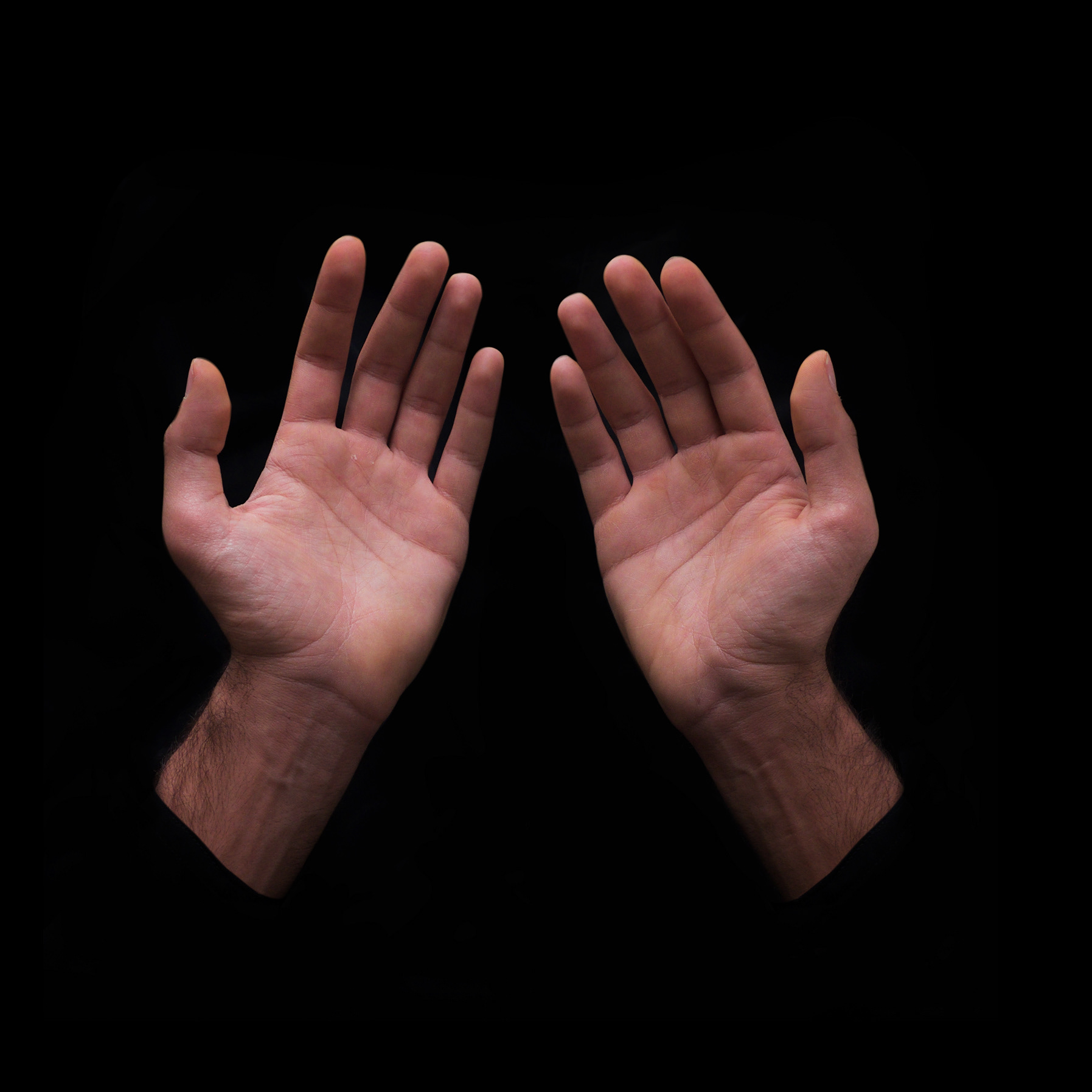 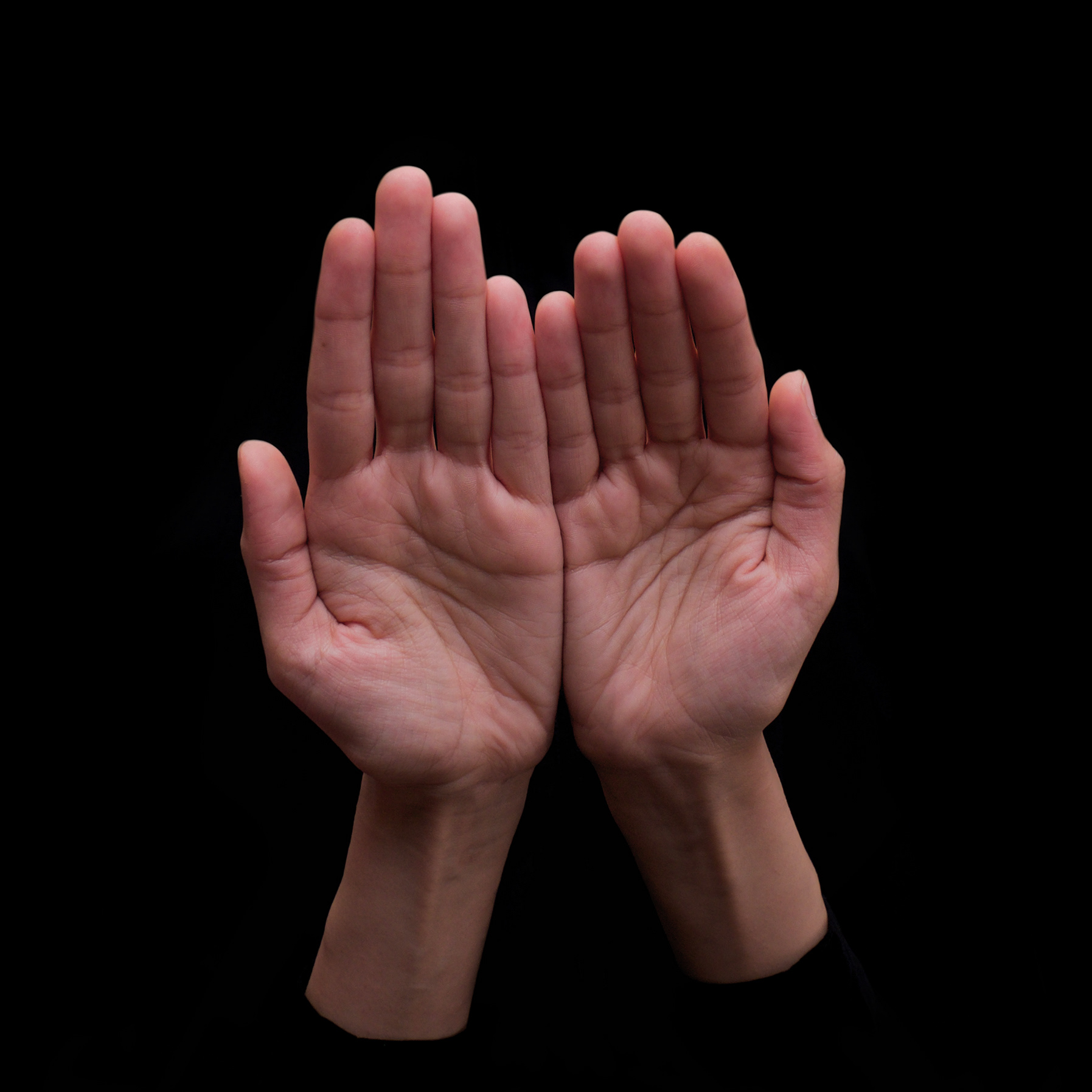 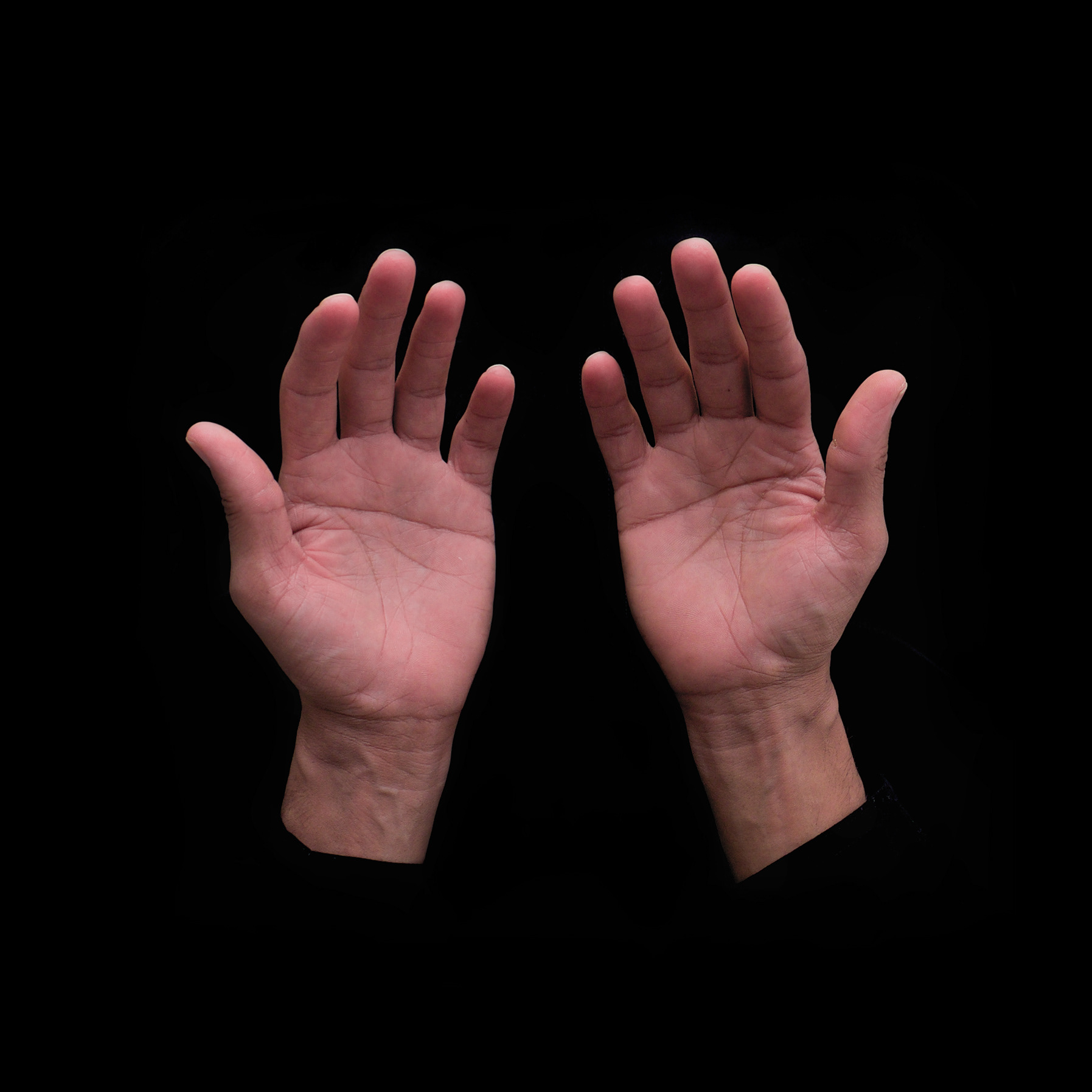 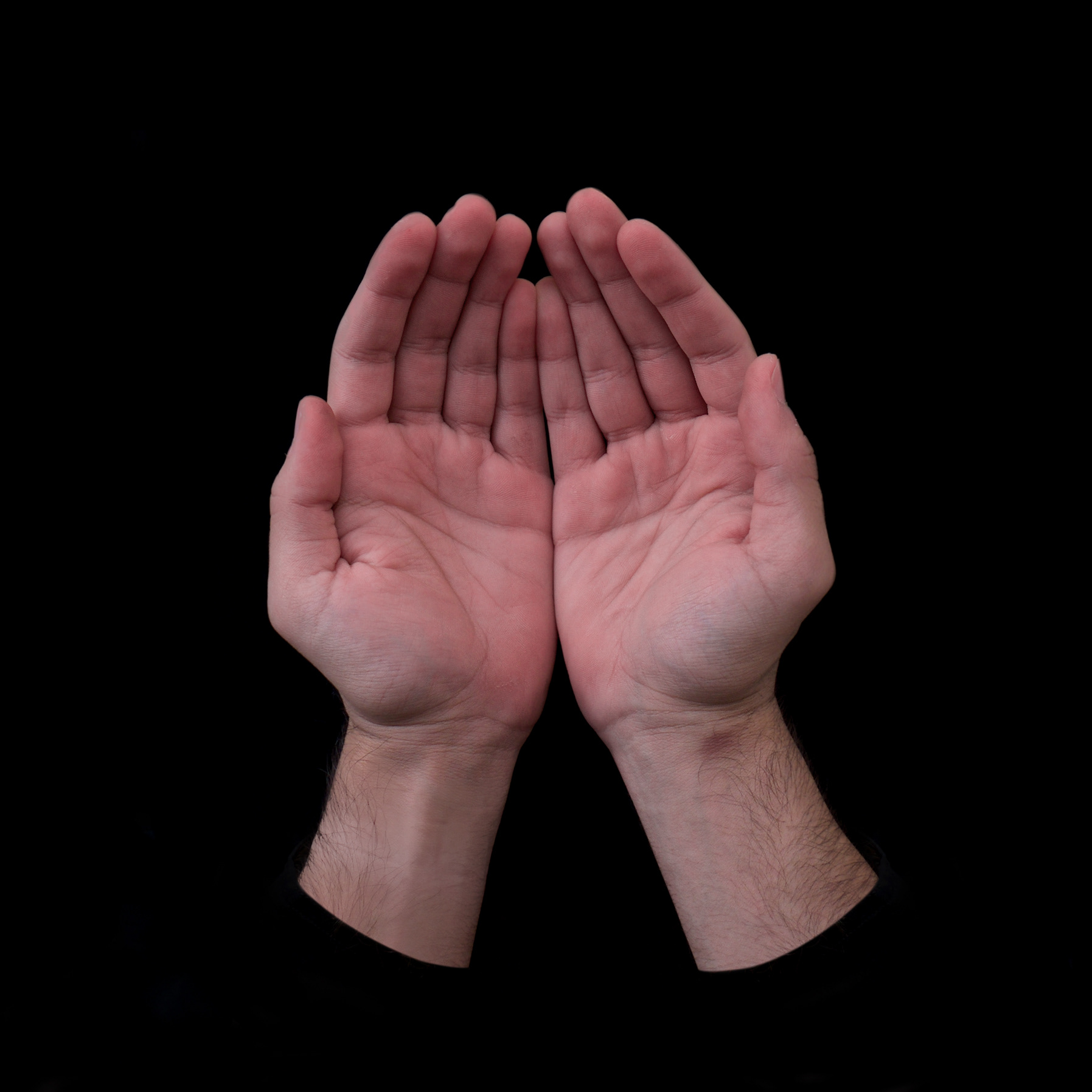 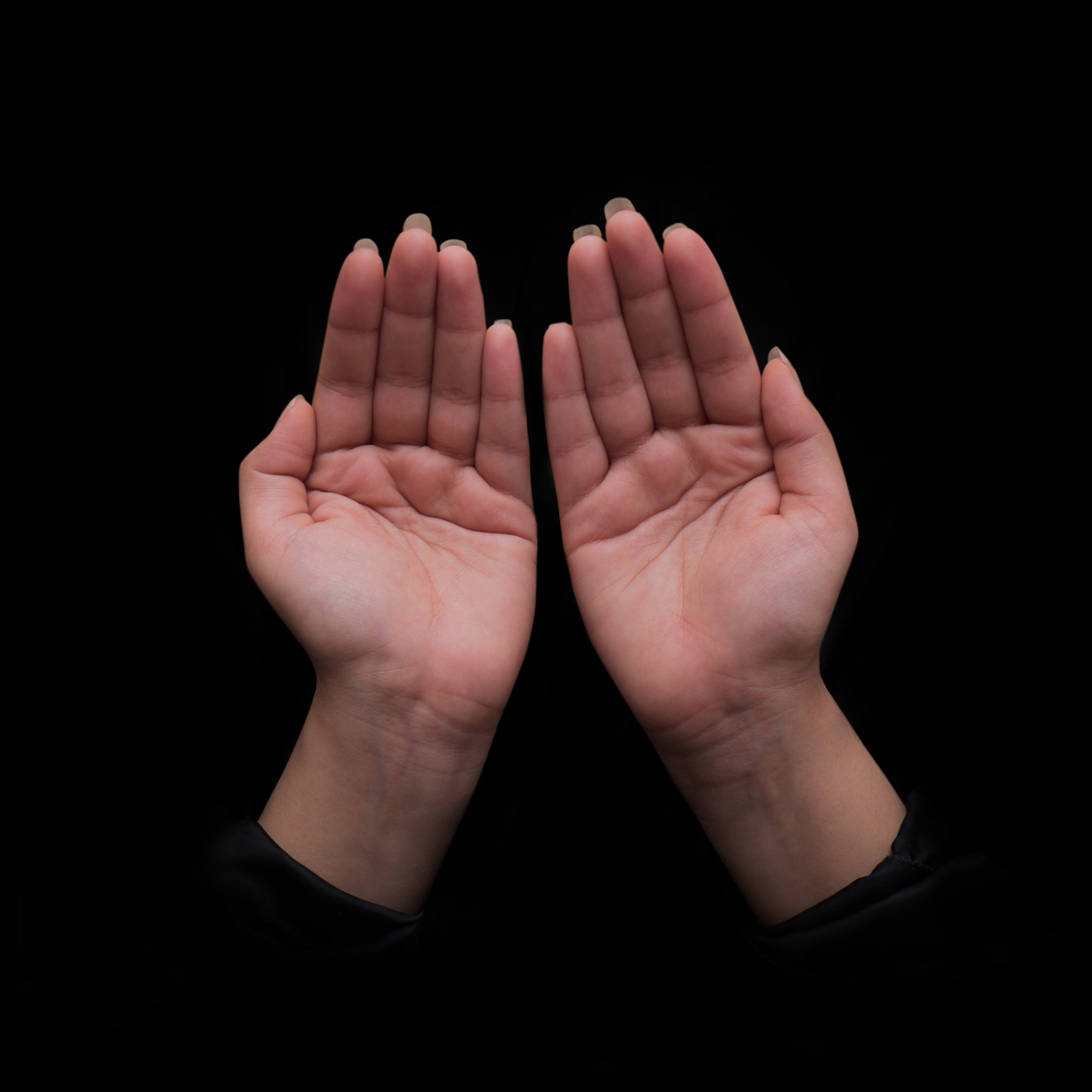 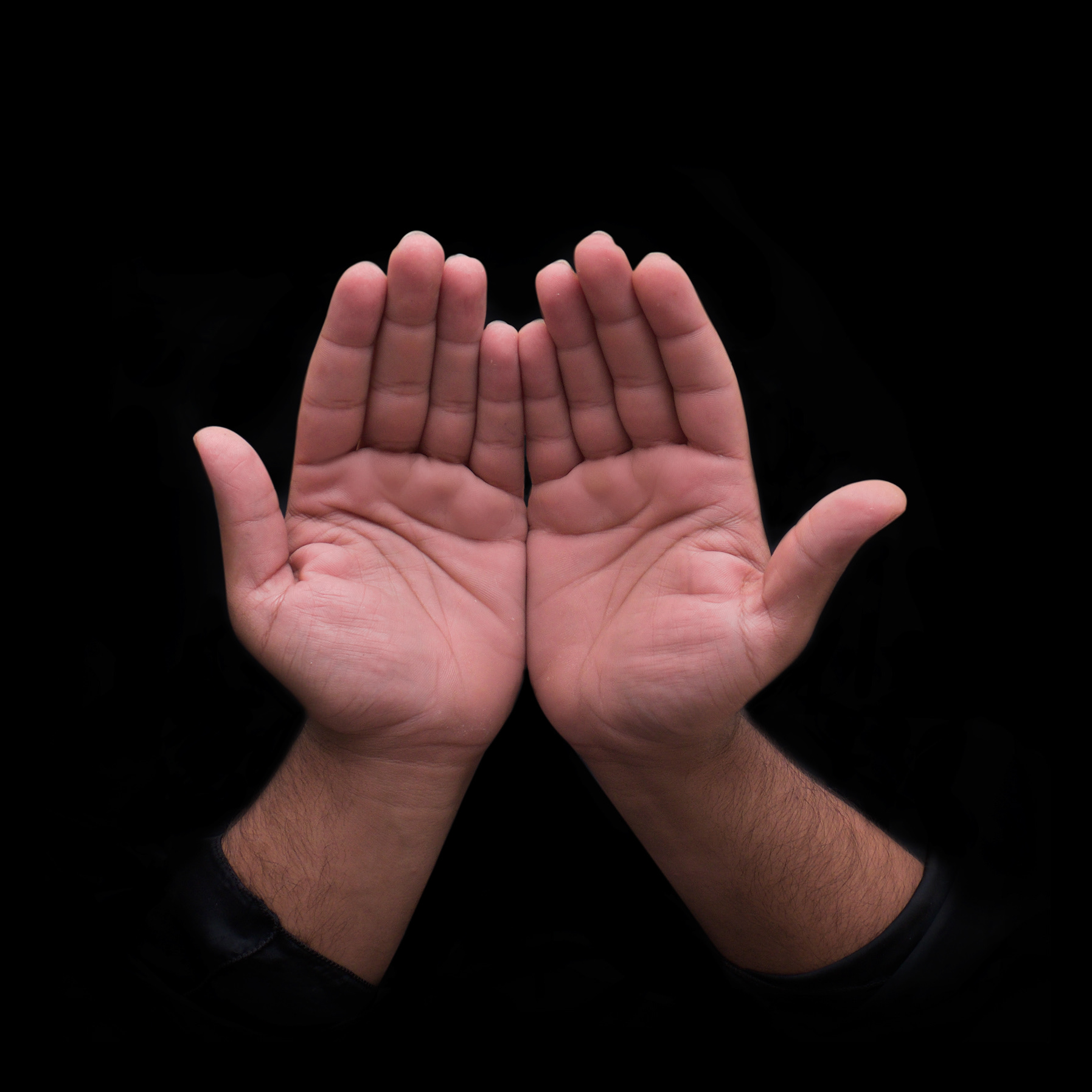 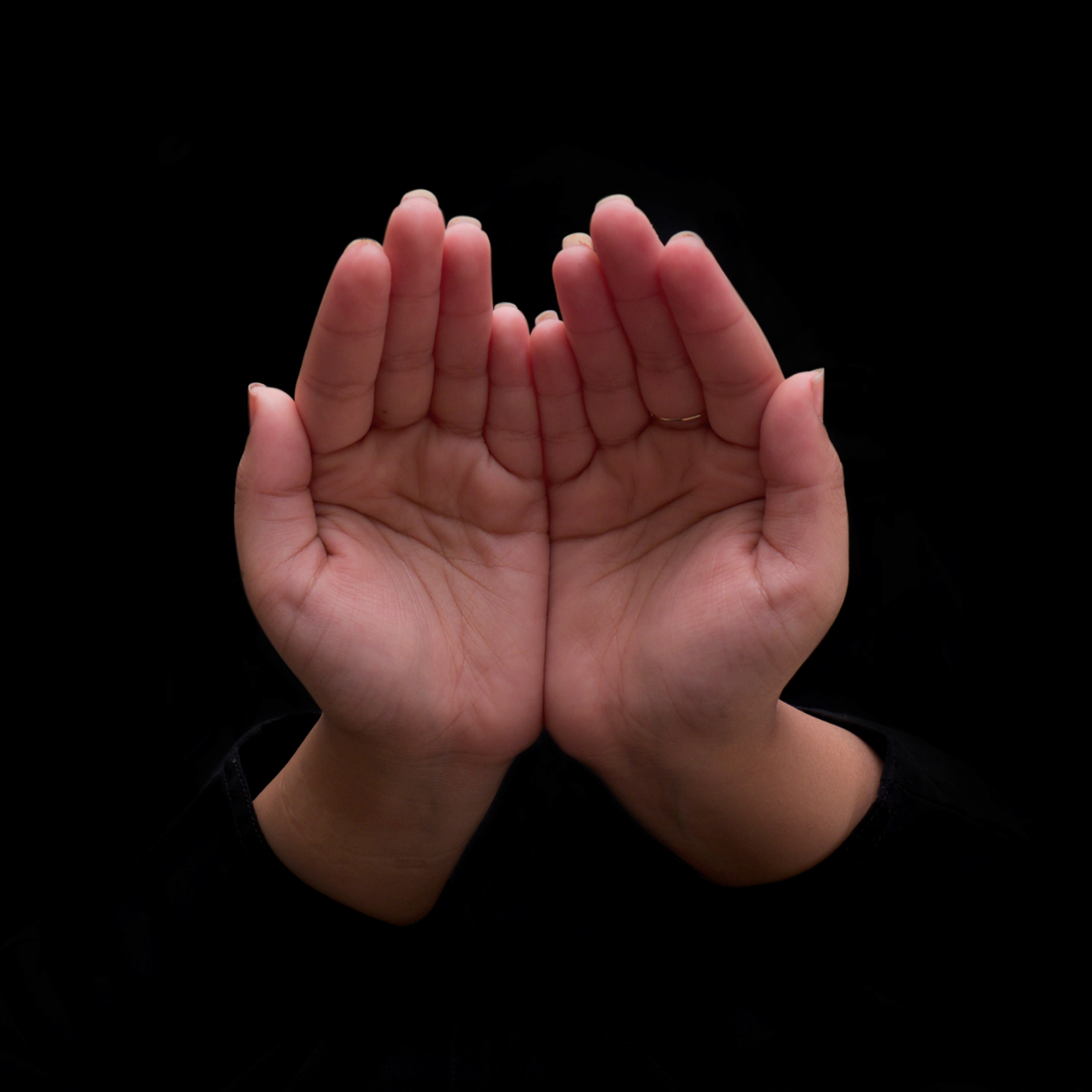 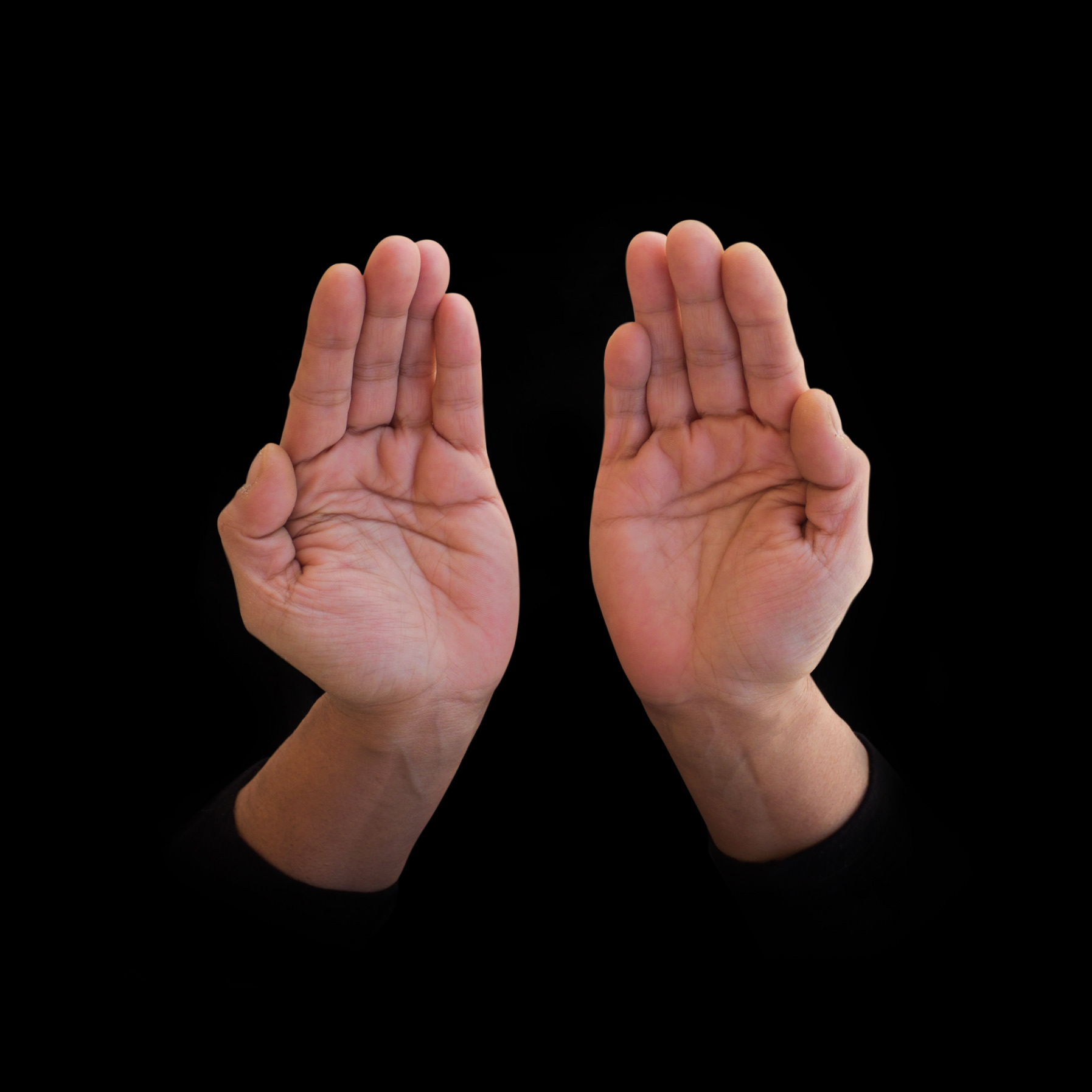 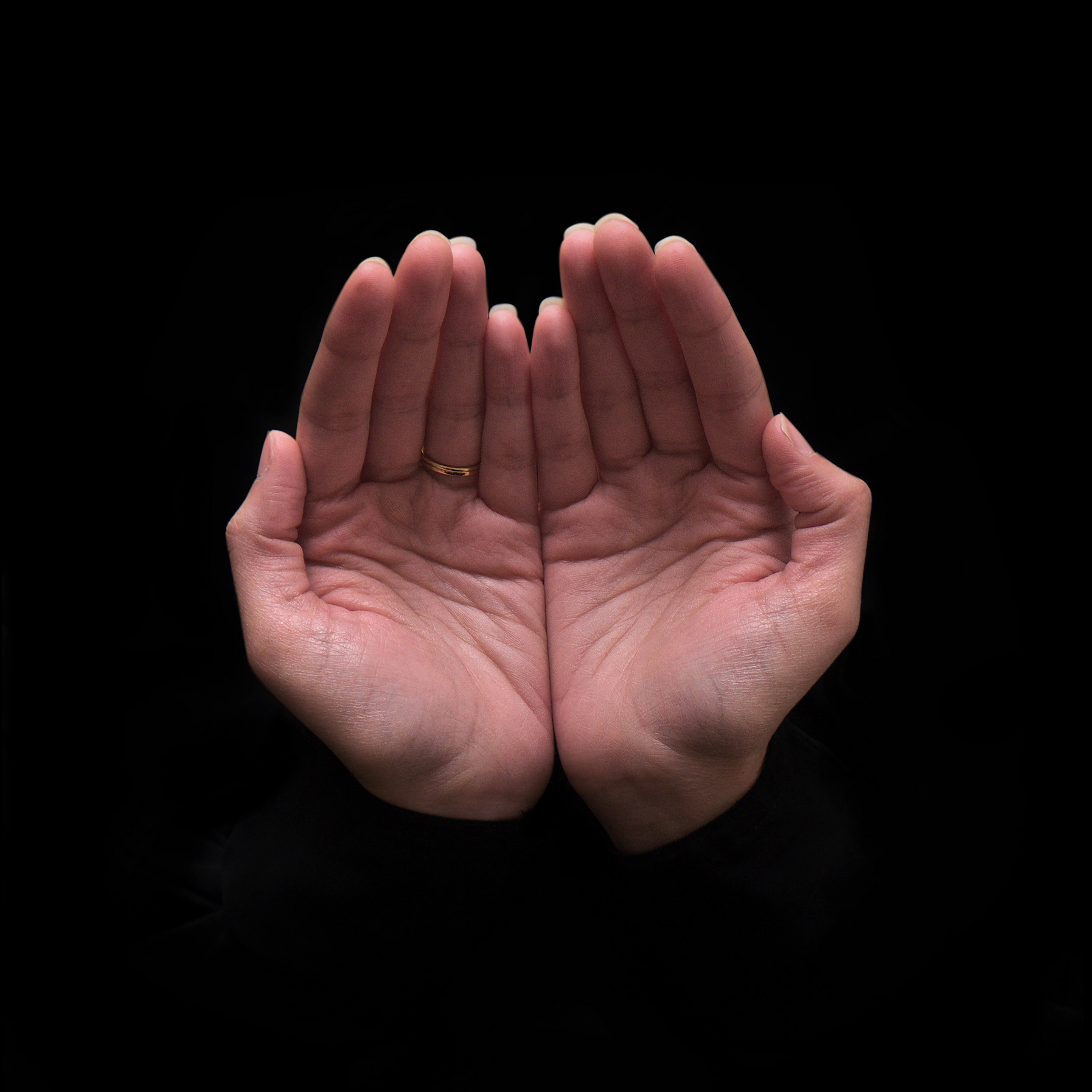 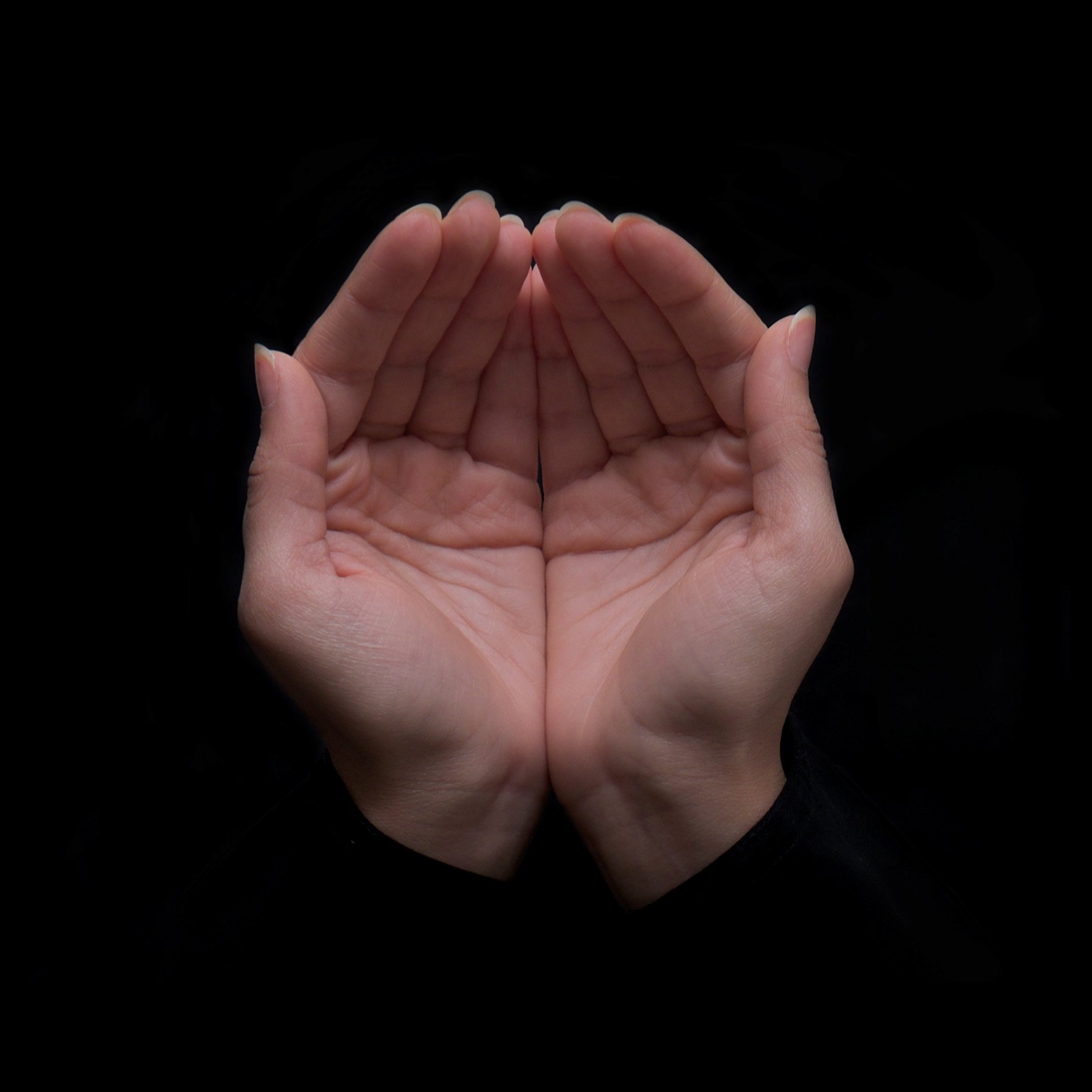 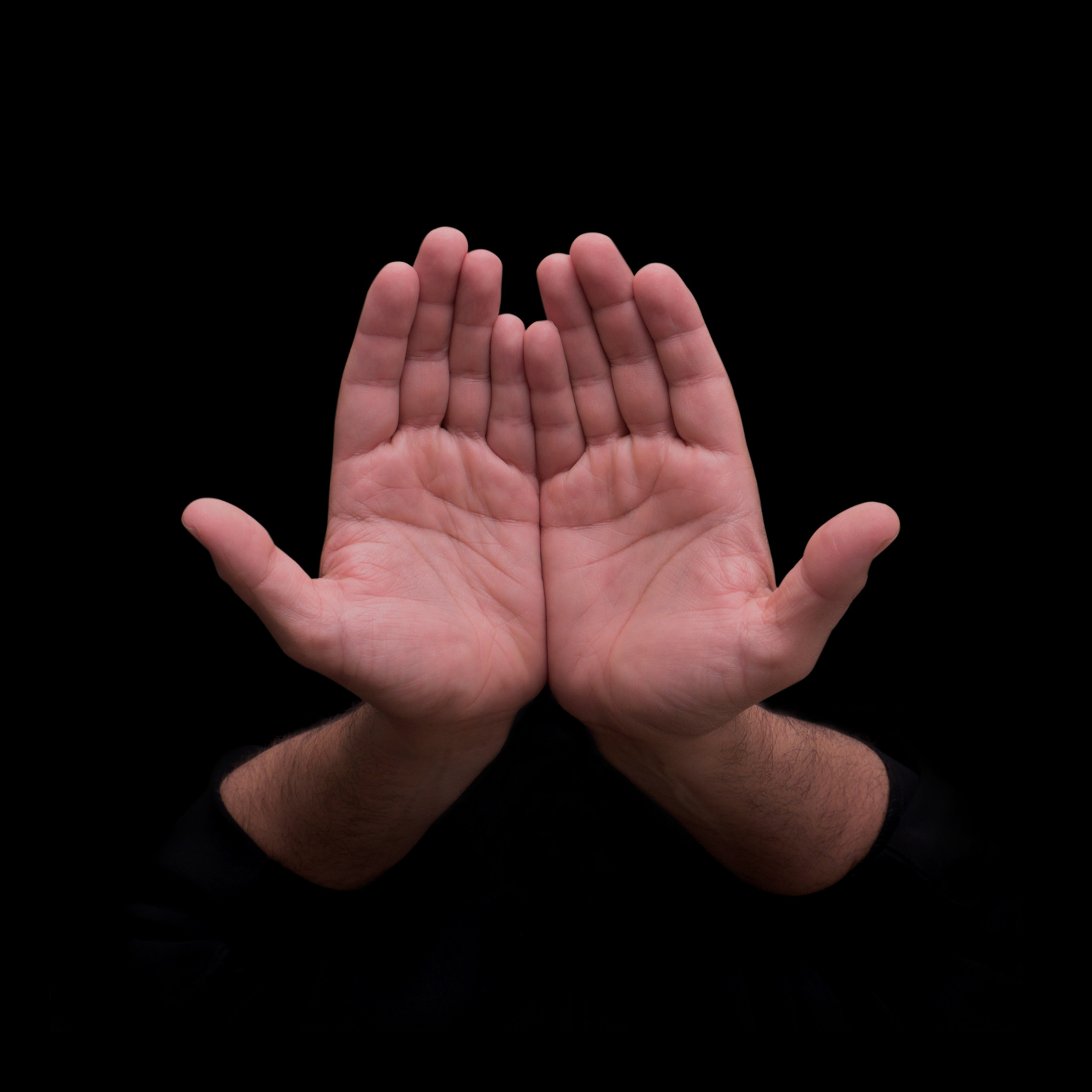 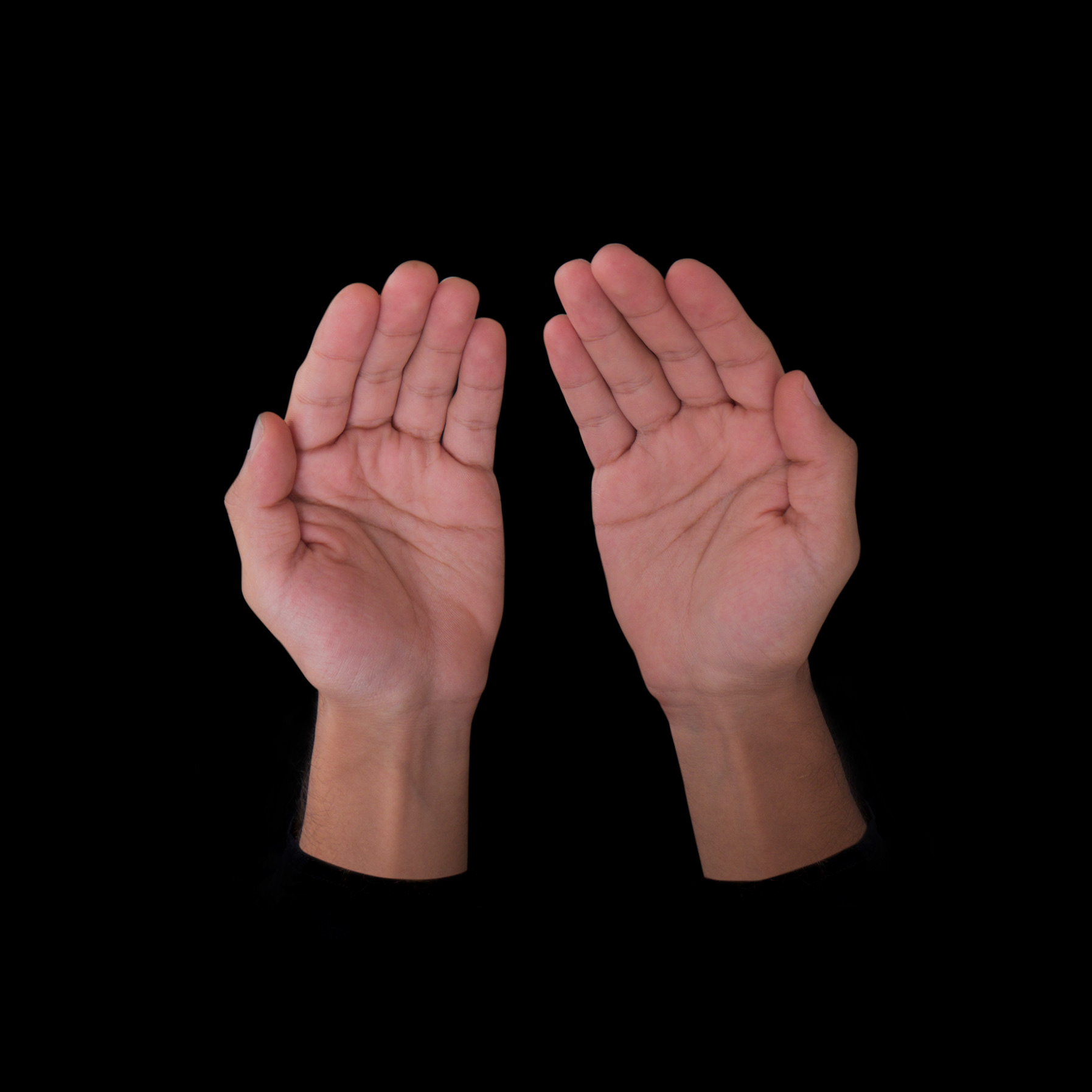 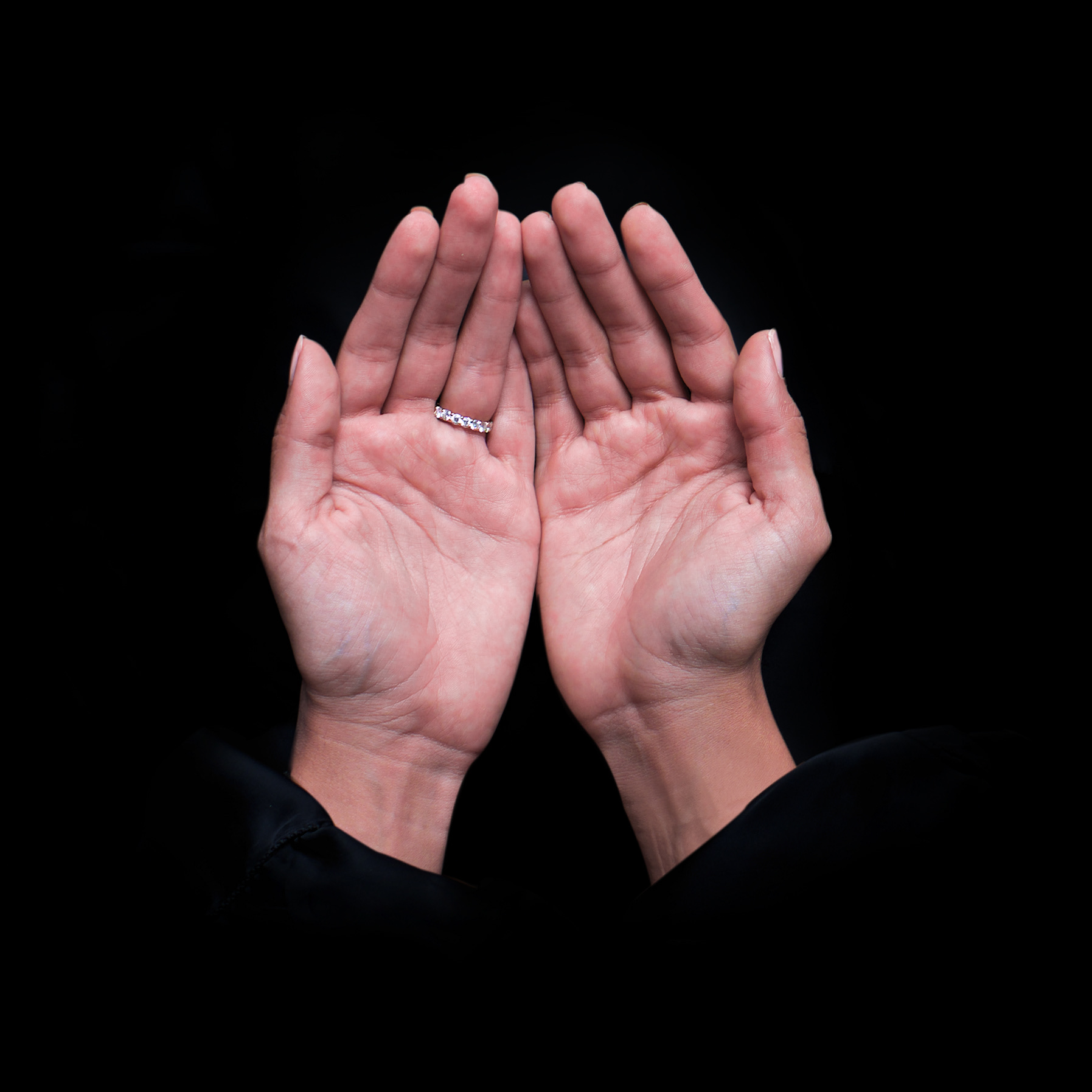 2016
Photographic Fine Art Prints - typological series of 24 images
"Maybe a small action is made great by its intention, and maybe a great action is made small by its intention." Ibn al-Mubarak
Tamara’s typographic series focuses on the niyyah (intention) energy in prayer whilst performing ‘duaa’.
It beautifully captures the physical and spiritual act as the hands come together to ask for an intention and highlight the uniqueness of these Muslims; despite them performing the same act against the same background.
Prayer is seen as ‘God in man’ and intention is the measure of value in every act including worship. Given the state of the world, and the turmoil many countries in this region are in, prayer is a form of solace and can help positively transform the energy. The repeated scale of atrocities has made people numb to news creating a sense of hopelessness that can only be overturned with the power of energy / the vibration from our intentions.  It is said that the degree of sincerity (sidq) within our hearts, transforms our intentions into action. This is merely an invitation to take the time to share your positive energy.
This project was part of a group exhibition called ‘vantage’ in AlRiwaq Gallery, Bahrain wherein various women expressed their own personal interpretations and relationship to Islam.
↑Back to Top